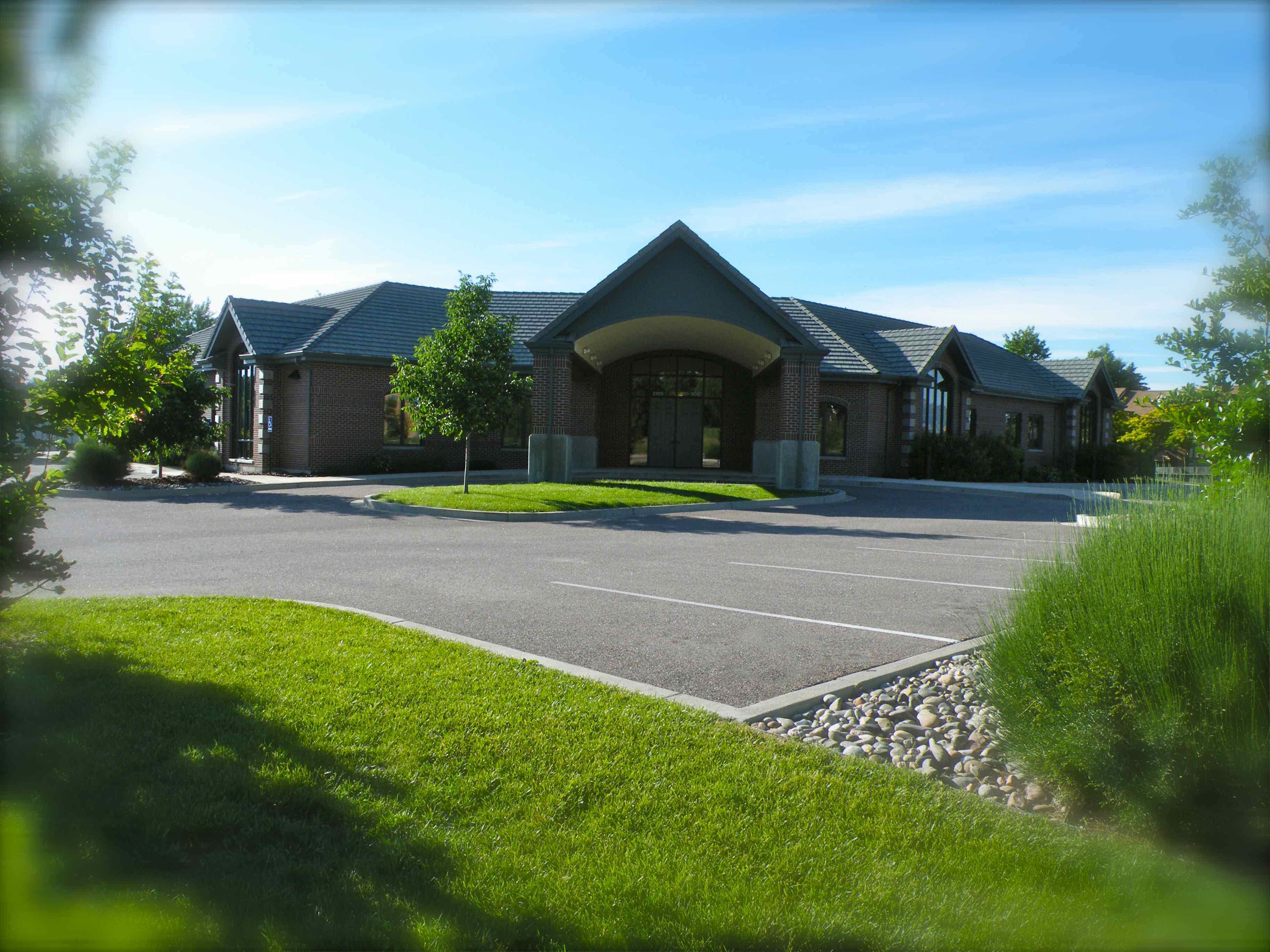 The CCC Music Company was founded in 2012, Colorado Springs, Colorado, publishing piano music written by over a dozen composers, hailing from several continents. Our publications are written for a broad spectrum of playing levels. See Composers for a complete list of composers and Music for all of our published and upcoming music.

The CCC Music Company serves hundreds of music stores in the United States, and is delighted to bring you contemporary sheet music for performance, recreational, and pedagogical purposes.

Ms. Richards puts her artistic talents into play for the CCC Music Company, creating paintings directly inspired by the musical compositions of the composers. She created the cover art for each of these publications, and is the featured artist for the CCC.

Ms. Richards is an actress of worldwide acclaim, remembered best for playing the role of Lex Murphy in Spielberg's blockbuster film, Jurassic Park. She pursued her art career in tandem with acting and, in recent years, has gained international honors as an oil painter. Ms. Richards' art is found in private and corporate collections around the world. She has been featured in many art magazines, and has made appearances as an artist on such shows as Good Morning America and Entertainment Tonight.

"The experience is second to none to hear the music, get to know the composer, then let my imagination take flight on the canvas."
- Ariana Richards 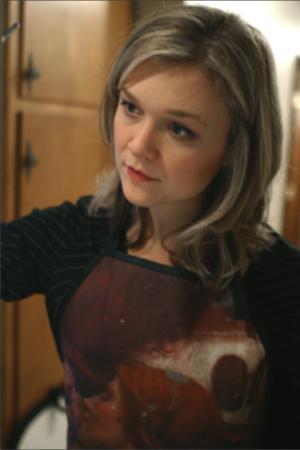